I suck at blogging right now. I’m really sorry. I have some ideas and then I turn into the laziest person ever 🙂 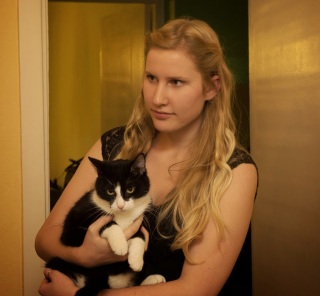 But other than that: what I have done in January?
Firstly, half of the month I spent time with my lovely school exams. I am super happy that I passed them all and I don’t have to do anything again next year. I was already ready to do one or two of them again.

My flatmate had a birthday and had a party for it. My room is bigger and I have a couch so party was going on in my room basically. It was a looong gathering. I went to sleep at 7.30am and had to woke up at 11 already to clean a bit before my landlord comes to fix some things. But it was fun!

And I spent quite a lot of time with N, my Italian friend. He came back for few weeks and so we had to catch up, then I helped him get the keys to the new apartment and helped him move there and then host him in Tartu, party with him and then have a last meal and coffee with him before he left to Italy. He will hopefully be back in few weeks and then for months.

As usually I visited my parents. I went to see Marek Sadam & Tõnu Laikre with my sister in a new bar in Rakvere called 10 Trummi. I had forgotten how good they are and I really enjoyed the concert. And this place is really good. I like it and I like that there are new things coming in this city.
And the most exiting was a ride with huskies! They were super cute! I thought the ride was gonna be faster but it was still awesome. 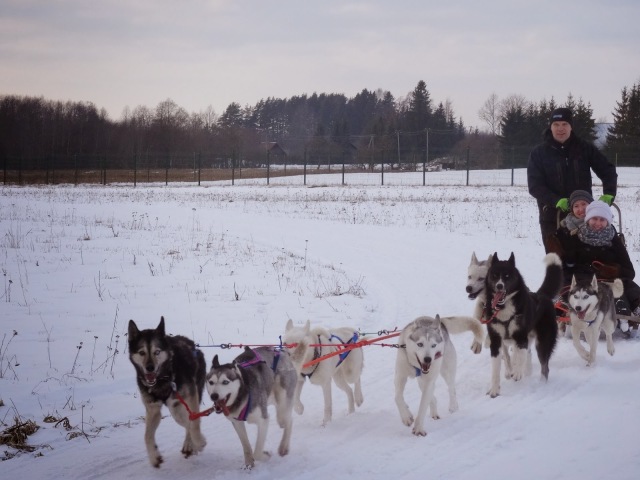 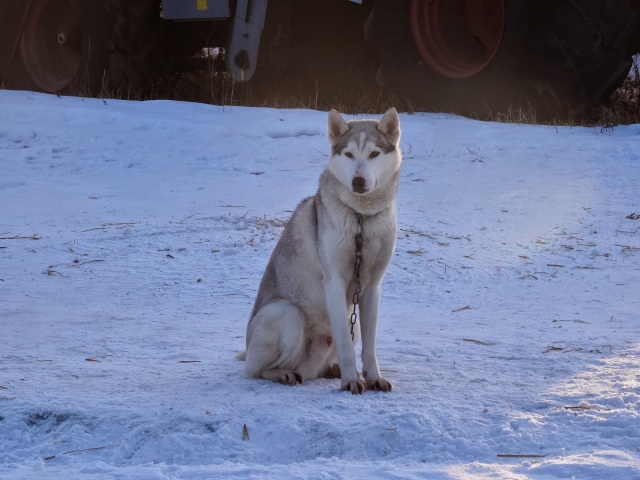 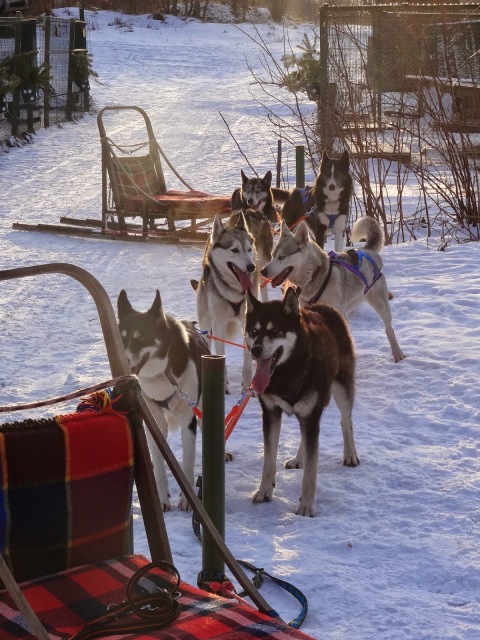 Not much about my month but it is still a quick overlook of it. I have some new ideas to make posts a bit different and not keep it only as a everyday(month) blog. But we will see about that, I can’t promise anything. Laters! Mwah!